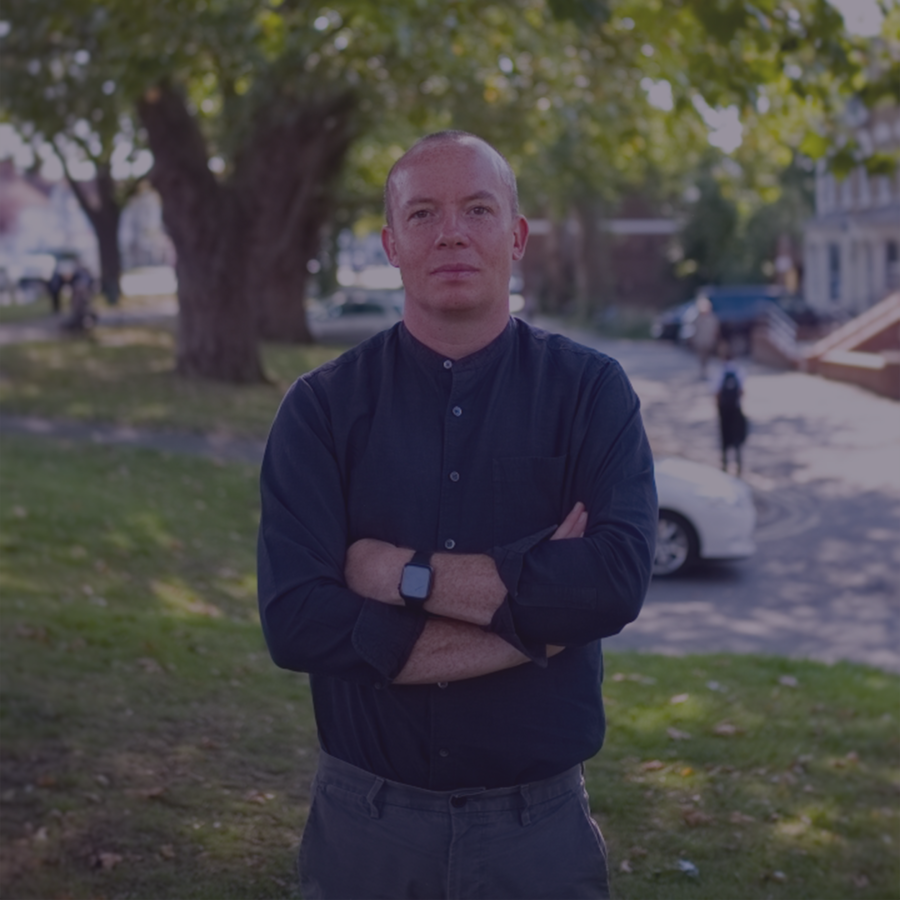 Goodfellow Communications is led by Steven Harding. Steven began his career as a civil servant and worked as Private Secretary to several ministers with responsibility for the arts, architecture and heritage at the Department for Culture, Media and Sport. He subsequently worked as Head of Public Affairs at the Royal Institute of British Architects for five years, significantly raising the political profile of the institute and achieving important changes to government policy and legislation affecting the built environment.

Steven set up Goodfellow Communications in 2009 to offer his experience and expertise, with a particular focus on the built environment sector. In his spare time, Steven is a keen runner and piano player and enjoys spending time at his second home in Norfolk at the weekends. 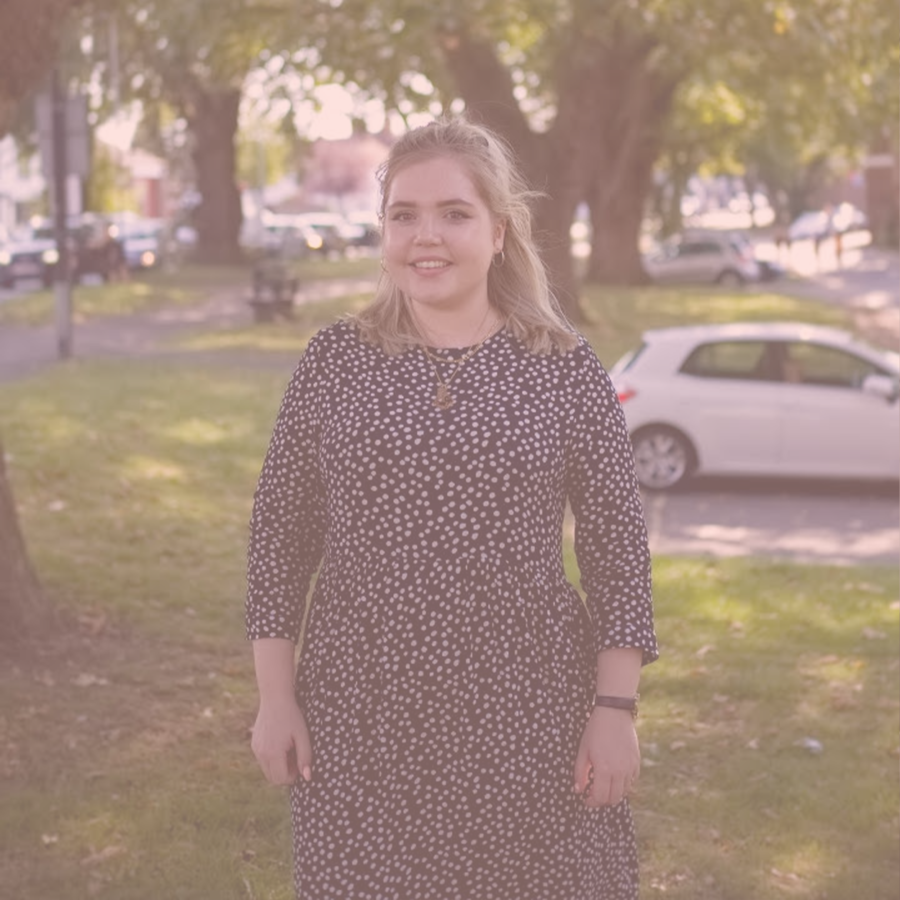 Maxene joined Goodfellow Communications in September 2017, having just graduated from the Welsh School of Architecture at Cardiff University with a BSc in Architecture. Bringing with her experience in community engagement events and videography, Maxene has a keen interest in exploring architecture from a new perspective. With a love for graphic design and creative approaches, Maxene is an experienced event organiser and writer for us.

With a passion for travelling and blogging, Maxene is always on the hunt for good vegan restaurants, and if not can be found spending her free time building IKEA furniture. 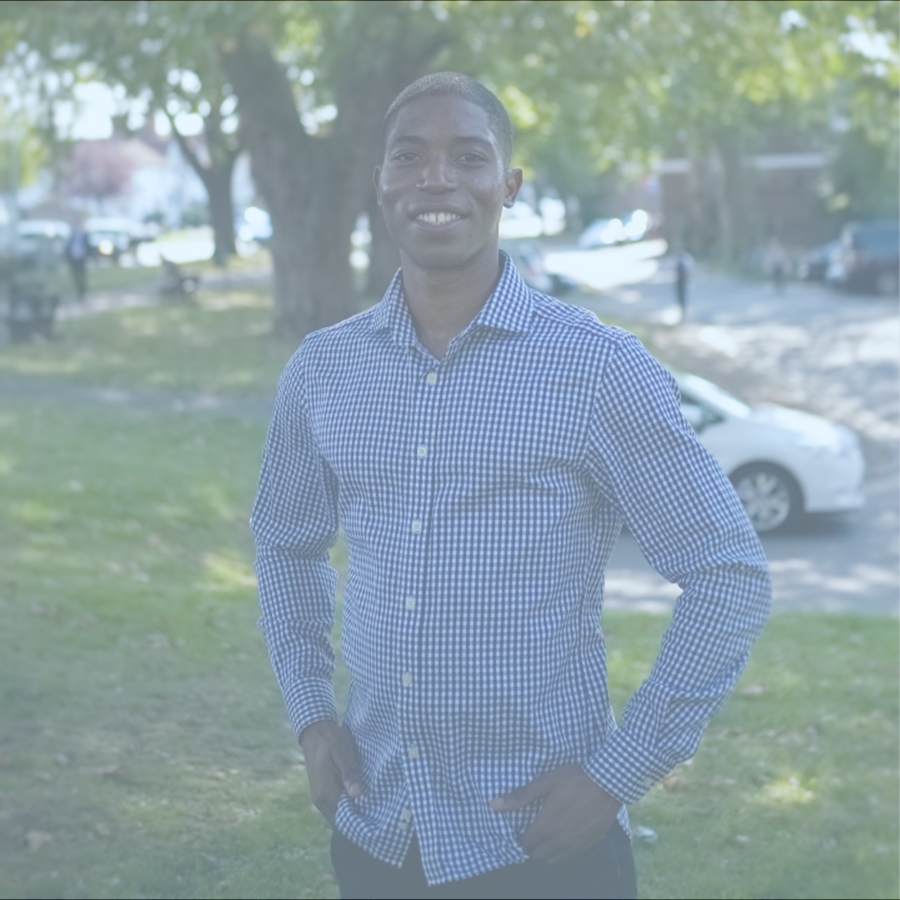 Josh joined Goodfellow Communications with a number of years of experience working in architectural practice. Whilst within these design-led studios he worked across design stages to secure client value. An avid writer himself, time spent in collaboration within the Architecture Foundation has afforded him an extensive network of contacts in architectural journalism and critique. 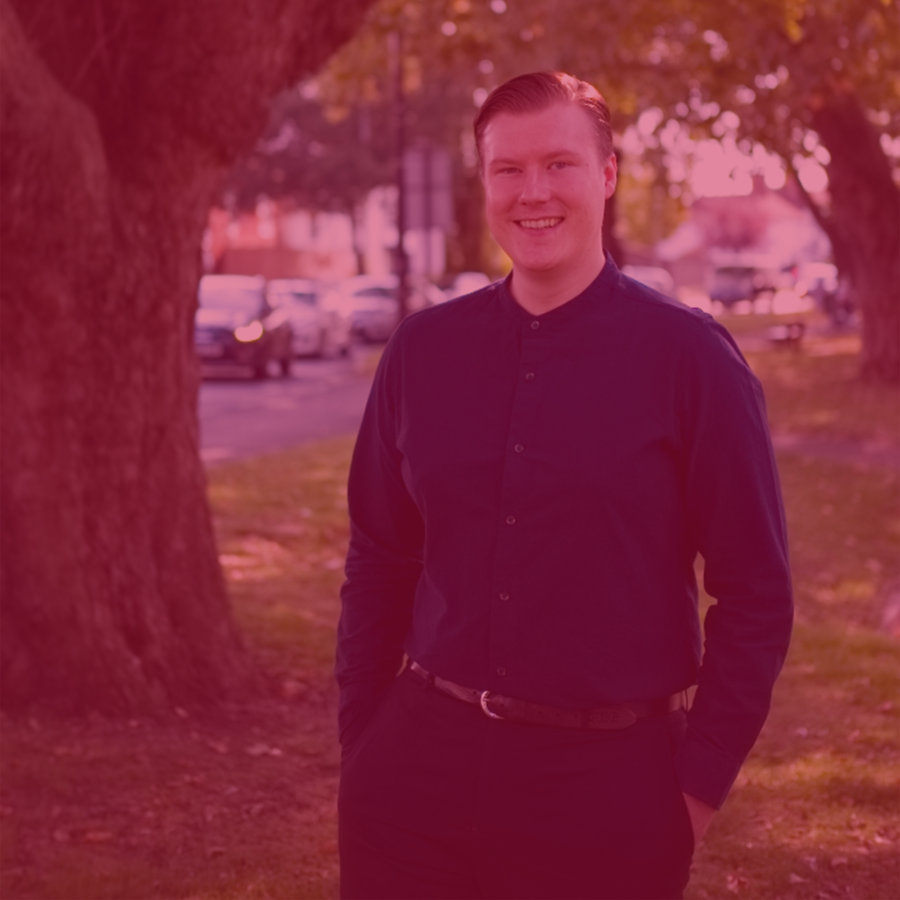 Will graduated with a BA in Journalism from the University of Lincoln before joining Goodfellow Communications in October 2017. Studying website content management and working as a reporter for a radio station at his university, helped Will gain valuable media industry skills. After some time as a freelance journalist, Will decided to focus his attention on developing his public relations knowledge and put his great writing skills to use for us. Bringing with him experience in investigative practices and research skills, Will has become a keen analyser of media coverage.

With a love of photography, films and travelling, Will enjoys spending his time making books or trying to finish the one he’s writing.

Ryan is an experienced social media manager and digital content creator who is studying English Literature and Creative Writing.